The purpose of this blog is to share comments and essays on foreign policy and current events.

I will occasionally use it to write about new topics that I want to explore, including U.S. domestic policy, literature, and photography. 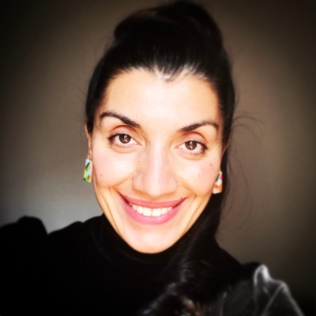 Shamila N. Chaudhary is President of the American Pakistan Foundation. She is also a Senior South Asia Fellow at the Washington D.C.-based New America think tank and a Fellow at the Foreign Policy Institute of Johns Hopkins University’s School of Advanced International Studies.

Her work is regularly cited and published in Foreign Policy, The Washington Post, the New York Times and she has frequently appeared on CNN, BBC News America, NPR, Fox News and other outlets. She also writes on American socio-economic and political issues, including immigration, civic engagement, refugee resettlement, and identity politics.

She worked at the political risk firm Eurasia Group from 2011-2013 and has twelve years of experience working in the U.S. government, most recently at the White House as Director for Pakistan and Afghanistan on the National Security Council from 2010-2011.

Prior to her tenure at the NSC, she served on the U.S. Department of State’s Policy Planning Staff, where she advised Secretary Clinton and the late Ambassador Richard Holbrooke on Afghanistan and Pakistan. Chaudhary also served on the State Department’s Pakistan Desk from 2007-2009; Indonesia desk from 2004-2007; and worked on democracy and governance issues at the U.S. Agency for International Development from 2000-2004.

Chaudhary earned an M.A. in International Affairs from the American University’s School of International Service and a B.A. in English Literature and Women’s Studies from the University of Toledo. She served twice on the World Economic Forum’s Global Agenda Council on Pakistan and a former term member of the Council on Foreign Relations.

Chaudhary is an avid photographer whose work has been featured in The Washington Post as well as local media outlets and galleries in the Washington, D.C. metro area. She is the co-editor of documentary photography book UnPresidented: The Inauguration of Donald J. Trump and the People’s Response. 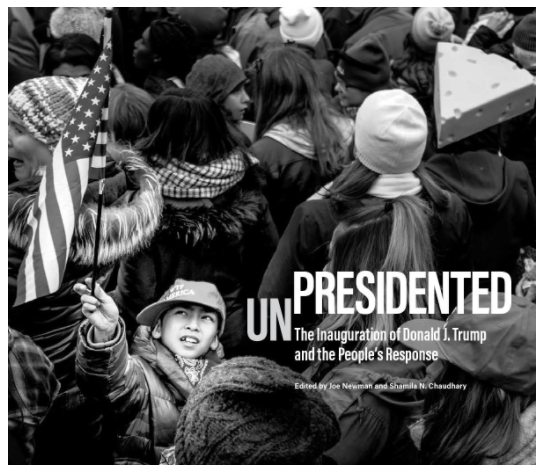